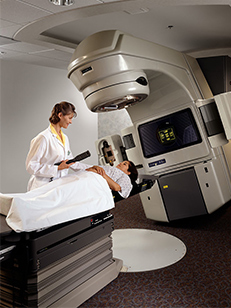 Radiation Therapy Services The physicians of Advanced Radiation Centers of New York (ARC) treat most types of adult cancers, using the latest radiation therapy services and technologies “site-specific” to a particular type of cancer. If you or a loved one has been diagnosed with cancer, the doctors at ARC are here to help.

Please click on the links to learn more about radiation therapy services and radiation technologies provided at ARC.

Breast Brachytherapy | Partial Breast Irradiation Brachytherapy means “close” therapy. Breast brachytherapy involves placing a small radiation source into the breast, close to the tissue at risk. The source stays in a specialized catheter (SAVI, Contura or Mammosite) for a short period of time (several minutes), delivering radiation in and around the…